The Mars InSight lander has been withdrawn from service by NASA four years after arriving on the surface of the red planet, the U.S. space agency announced on Wednesday. When two consecutive attempts to re-establish radio contact with InSight ended in failure, NASA’s Jet Propulsion Laboratory (JPL) near Los Angeles determined the mission had ended. InSight’s solar-powered batteries had run out. 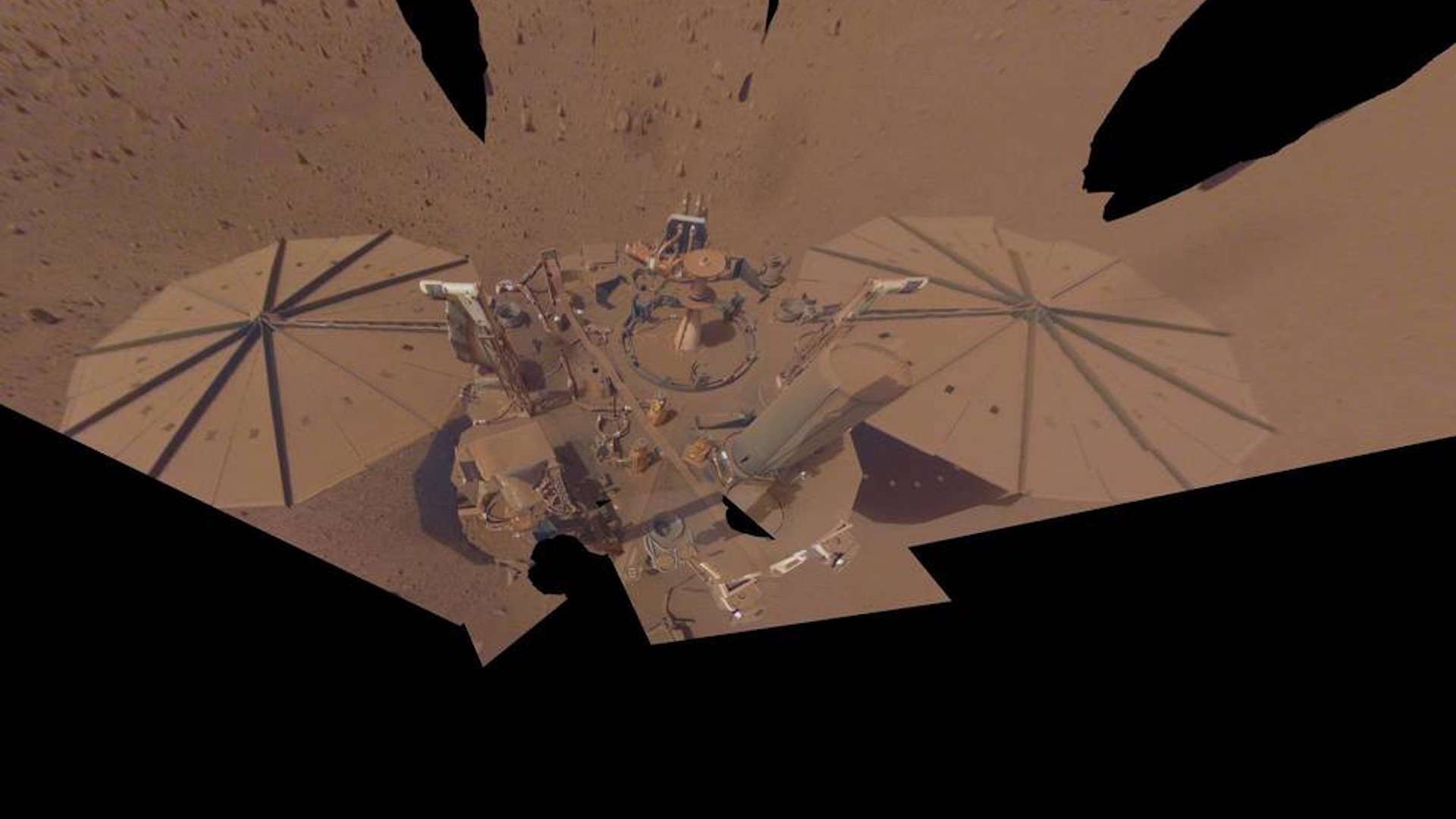 Due to an increasing accumulation of dust on the solar panels and its inability to recharge its batteries, NASA predicted that the spacecraft would reach the end of its operational life in a matter of weeks. Engineers at JPL will continue to listen for a signal from the lander, just in case, but hearing from InSight again is unlikely, NASA reported. On December 15th, the three-legged stationary probe last communicated with Earth.

The Mars InSight mission landed on Mars in late November 2018 and was designed to detect planetary seismic rumblings never previously observed anywhere except on Earth. The initial two-year mission period was later extended to four years.

India to launch its first human space flight in 2024

India is a world leader in sugar production and export

New Twitter verification system is already being abused by trolls

African leaders commit to ending AIDS among children by 2030

Lebanon devalues its currency by 90 percent, market rate is much lower